June 02, 2020 || Hunniwell Lake Ventures welcomes four industry veterans – David Schechter, David Cao,  John Ashley and Matt Otten – who joined the team over the past few months, as the firm continues to gain in strength and diversity. We are pleased to gain the strategic counsel of these talented, highly experienced and successful professionals as they help us achieve our mission towards Intelligent Surgery. 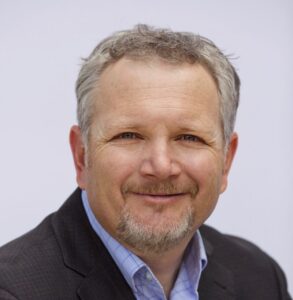 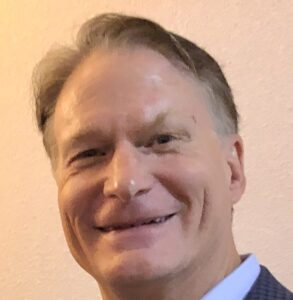 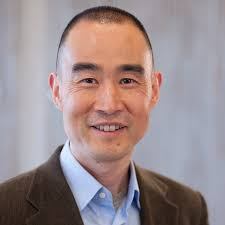 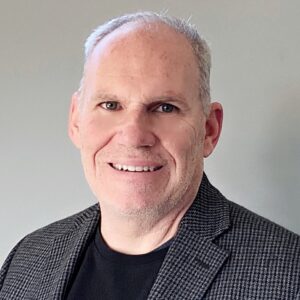 Schechter has over 20 years of experience in the design, development, and manufacture of complex interventional and minimally invasive surgical devices. A dominant expert in the field of advanced energy therapeutics, Schechter is the founder and formerly the general manager of Vention Medical’s Design and Development office in Boulder, Colorado. Prior to his experience at Vention, Schechter played an integral role at Covidien in the successful launch LigaSure™ Vessel Sealing System and had varying responsibilities with over 10 major product launches. David is a named inventor on over 30 U.S. patents relating to radiofrequency energy delivery, RF tissue welding, electrosurgical devices, interventional devices and surgical tools. Schechter is also the founder and current president of Meddux, an engineering, design, and development firm of single-use interventional and minimally invasive surgical devices.

David Cao is the founder and producer of the Global Capital Summit, Silicon Valley’s largest international investor conference, and the F50 Global Insight Report. A pioneer, believer, and mover in the Silicon Valley startup venture ecosystem, Cao drove the selection of 400 startups to the F50 platform and lead the investment into 30 of them, including Knightsope (IPO 2021), Doc.AI (Sold at 20X), Plastic, Flirtey, Oculii, Voke VR (Sold to Intel), Invi (Sold to Google). He also has organized Silicon Valley’s oldest startup community SVE. David served as an advisor for DocuSign, Ehouse Capital, and Peakview Fund of Fund. He was the Founder & CEO of GWC US.

John Ashley is a serial entrepreneur with over 30 years in the medical device industry. He has served as a CEO or in executive positions at numerous medical device companies, including ReValve Med, CoAlign Interventions (acquired by Stryker), ANPA Medical, Fox Hollow Technologies (IPO and acquired by EV3), Sapphire Medical (acquired by Tornier), Primaeva Medical (acquired by Syneron), and Oratec Interventions (IPO and acquired by Smith & Nephew). These start-ups returned over $1.25B to investors. John is also an adviser to the Surgical Innovations program at UCSF, the Biomedical Engineering Department at the University of the Pacific, and a Venture Mentor with the MIT Northern CA Alumni. He is also currently the CEO of DurVena, Inc., a fledging cardiovascular device start-up.

Matt is a medical device industry veteran with over 30 years of experience in the design, development and manufacturing of numerous medical devices.  As an established entrepreneur and leader, Matt has founded or co-founded successful medical device companies and service providers. He is the holder of several medical device patents and has designed and commercialized devices for endoscopic, laparoscopic, arthroscopic, cardiovascular, neurovascular, urology, gynecology, general surgery, and many other clinical applications. Between 2004 and 2013, he was a founding VP for Interplex Medical, a leading contract manufacturer with facilities in the US, Asia, and Europe. He is a Six Sigma Black Belt.